Your Source for Phone Systems Prices and Purchasing Advice

The effects of hospital phone systems on patient care 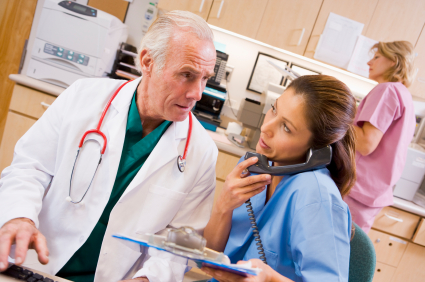 The hospital that juggled a high volume of incoming calls

Cisco was tasked with upgrading the hospital phone systems at Cape Coral Hospital and the Lee Center for Sports Medicine and Rehabilitation. Integrating the latest VoIP technology, nurses and other caregivers were freed from having to answer the phone as the new system uses an auto attendant feature that grabs all incoming calls and routes them to the appropriate station. If no one is available at that location, the calls can be forwarded to a central desk or another station. In addition, the system Cisco installed provides enhanced reporting capabilities, detailing which departments are receiving the highest volume of calls and at what times during the day, allowing management and staff to provide the highest level of service and patient care. Cisco VoIP products range in price from $230 to $400 for basic systems. 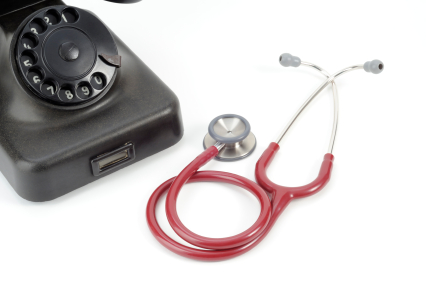 The hospital that needed a serious update

Cascade Valley Hospital and Clinics was experiencing a high rate of growth in 2008. They were managing about 300 phones that were all tied into an old PBX system that was almost 20 years old – a system that had reached its limits of expandability and effectiveness. They reached out to All Phase for a hospital phone systems solution. All Phase installed a cost-saving VoIP phone system that features the advanced functionality of four-digit internal dialing – ideal for a facility that maintains eight off-site medical offices and clinics.

In addition, the All Phase system included: simple call transfer between departments and sites, unified voicemail platform, integrated messaging and a reduction in carrier service costs after contracting with a new dial-tone provider. In addition to providing a low set rate for long distance calling as a result of the VoIP platform, the hospital is now able to self-administer its telecommunications, boosting cost-effectiveness by minimizing the amount of third-party telephone tech support required. Though the specifics of the package were not disclosed, All Phase uses third-party equipment like that manufactured by Toshiba, ranging in cost from $75 to $112 per unit for equipment that supports multiple lines. 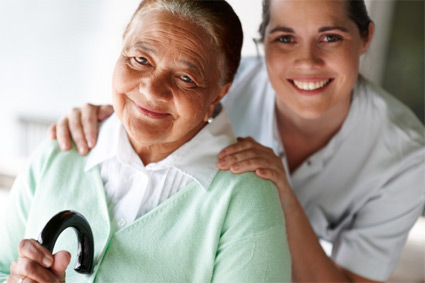 The hospital that planned to grow

On March 29, 2010, Atel Communications installed hospital phone systems at Alvarado Hospital in San Diego, California. They integrated the latest VoIP equipment, including NEC's SV8500 phone system, providing an extensive range of cost-cutting voice services for a set monthly fee. This particular system was chosen for its user-friendly functionality, allowing full control of any aspect of the system by internal hospital staff without the need for extensive maintenance and upgrades. In the same way, the system is also expandable; a necessary feature should the hospital need to branch out into off-site facilities or offices. Though the specifics of this particular package were not disclosed, NEC products range in cost from $119 to $160 per unit for equipment that supports multiple lines.